Are you eligible for a refund for overpaid Power of Attorney fees? 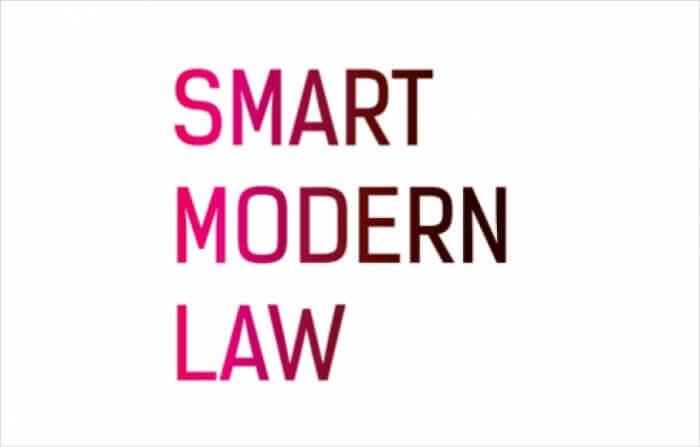 You could be eligible for a full or partial refund according to an announcement made by the Ministry of Justice today (01/02/18).

The scheme aims to compensate those who have been overcharged for their power of attorney fees and are being offered to those who may have been charged more than was necessary when they applied to register.

A Lasting Power of Attorney is a legal document which you may well have completed that has helped ensure that should you be unable to make decisions in the future then that nominated person can do so on your behalf.

Did you appoint a solicitor or will writer to assist you with this between April 2013 and March 2017? If your answer is ‘yes’ then read on.

Currently there are 2.8 million registered Power of Attorneys, but the Ministry of Justice (MoJ) has confirmed 1.7 million applications – totaling hundreds of thousands of people in England and Wales – are eligible for a partial refund on their Power of Attorney fees.

£69m has been set aside for the refund scheme, together with £345,000 in interest payments. The MoJ explains the average refund claim will stand at around £40.

According to the MoJ, the process became more efficient during this period and as a result, operating costs for the Office of the Public Guardian fell. However, the fee charged for the application did not reduce in line with this. The fee has since been lowered by the MoJ, a change which came into effect 1 April 2017.

Plans to repay those who were overcharged were originally announced in July last year. At the time, the expected total was around the £89 million mark.

Now, they have launched a refund scheme for those who paid the higher fee during the qualifying period.

Claims for full and partial refunds of power of attorney fees can be made by the donor via an online service, with only one form needing to be completed for each.

The Ministry of Justice has confirmed that the number of applications eligible for the refund is around 1.7 million.

A number of regulatory organisations and professionals from within the sector have shared their thoughts on the launch of the refund scheme.

A spokesperson for the Law Society stated: "The justice system should not be set up to make a profit, and we are pleased the government is proactively addressing this issue.

"We want to encourage people to plan their futures – which may include registering a power of attorney. Making this process affordable and accessible is an important step in promoting them as an option."

Eloise Power, Barrister at Serjeants' Inn stated: “This scheme will be welcomed by people who have registered LPAs between 1 April 2013 and 31 March 2017 – many of whom will have been of modest means and will have had caring responsibilities for an elderly relative. It’s a sensible development which will hopefully be well publicised.”

Emily Deane, of STEP’s Technical Counsel stated: "STEP is delighted that the MOJ has recognised this surplus overpayment of fees and is proactively seeking to reimburse its customers. We encourage anyone who has been overcharged in the last four years to apply for their partial refund, by online application or a telephone call, to the OPG."

Should you wish to seek any assistance with making your claim we at Taylor Rose would be happy to help.

Data Protection - Can I Claim for Compensation?

People are becoming increasingly aware of their rights in relation to the protection of their personal data. It is,...

Kate Garraway and legal protections we should have in place

Kate Garraway’s heart-breaking story of her husband Derek’s year-long battle with COVID-19 has been made...