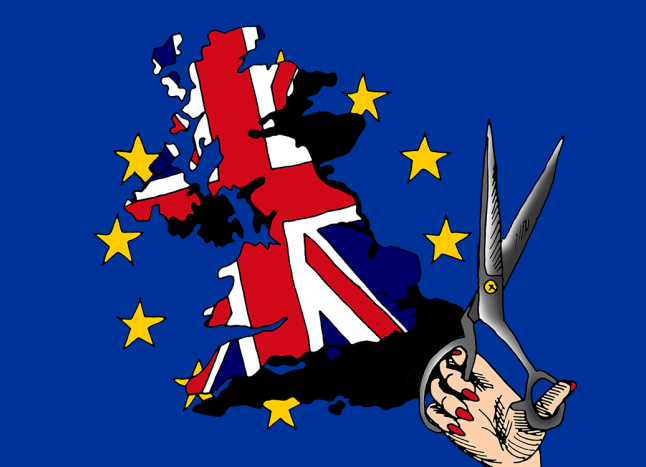 In times of political turmoil, it can pay to look ahead to possible legal changes.

In an age of buzzwords, gimmicks and political turmoil, nothing is more frightening to the Westminster elite than the phrase ‘Indyref2’. Scotland voted strongly to remain in the EU, and if you believe everything you read this could lead to the end of The United Kingdom as we know it.

In times of political turmoil, it can pay to look ahead to possible legal changes. One of the warnings of the Remain side in the EU referendum was that a future Conservative Government, unbound from the EU, might quickly unpick many hard-won employment rights which originated in Brussels. Certainly, there are some on the Leave side who have not held back in calling for a bonfire of “red tape”, including employment rights, following Brexit.

Whilst it is tempting to speculate, we must remind ourselves that the notification under Article 50 has (at time of writing) yet to be made, clearly there is a long and twisty road ahead.

Our belief is that the task of delivering Brexit will be so all-consuming and monumental, that there will be no substantive changes to employment law for some time to come.

Looking to the long term, it is safe to say that there will be change – most likely linked to the diverging paths Scotland and the rest of the UK might take as a result of the decision to Brexit.  It is notable that Scotland is the biggest cheerleader for strong ties to the rest of the EU after Brexit takes effect.

With a strong social democratic tradition, Scotland would probably be the least likely of the home nations to “water down” employment rights in the years following Brexit. It is quite possible that Scottish legislators will continue to enshrine EU employment protections into Scottish law in just the same way as previously happened, if only to ensure a high degree of equivalence between the jurisdictions.

Conversely, south of the border and with lack of effective opposition, Conservative Governments in the future might be tempted to bow to business pressure and cut through what is often characterised as employment rights “red tape”. Complex legal protections around TUPE (which applies to protect employment rights after one company has been acquired by another) and shared parental leave might be the first to go.

For more information contact our Peterborough office on 01733 333 333 or Click here to read more about our employment services.

Taylor Rose TTKW has been highly commended in the 2020 Mortgage Strategy Awards for best conveyancing firm. The...

Matthew Hoe, Taylor Rose’s Director of Dispute Resolution, has completed the second edition of ‘A...