Strict Interpretation of the Rules for Litigants in Person | What you Need to Know? 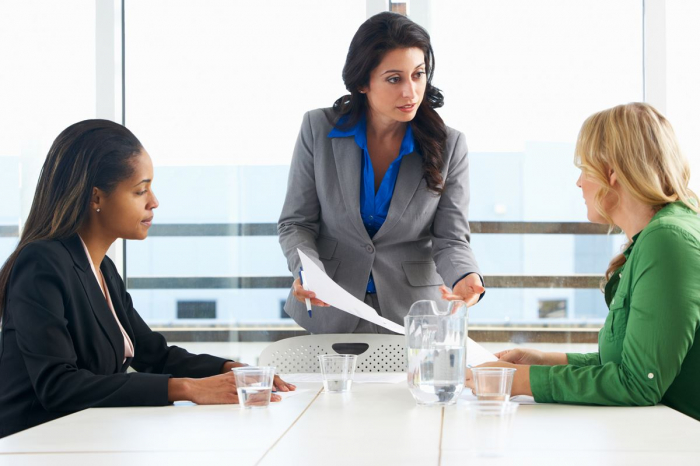 Bringing a claim through the courts is a daunting process for anyone. Whether this is a claim for an unpaid invoice, a claim for property damage or a claim against a neighbour, issuing court proceedings can be confusing and scary.

Today, the Supreme Court announced in the case of Barton v Wright Hassall LLP that Mr Barton, a litigant in person (a person bringing a claim without legal representation), could not escape the strict requirements of the Civil Procedure Rules, the rules which govern the making of civil claims. Mr Barton, as a litigant in person, had brought proceedings against his previous solicitors for professional negligence, and had sent his claim form to their solicitors by email without having sought prior agreement to service by that method. This action amount to a breach of Paragraph 4.1 of Practice Direction 6A of the Civil Procedure Rules 1998 and the documents were not correctly served. The Supreme Court considered the issue this morning and in particular as to whether there should be any special treatment to a person who does not have legal representation. They decided that the rules must apply equally to all parties.

What does this mean?

What this judgment means is that an individual bringing proceedings without legal representation will be expected to not only know all the rules, but to follow them. This means that all parties, even if they are not legally qualified, are expected to adhere to the same rules as those who have instructed a lawyer to assist them.

There are currently 89 parts to the Civil Procedure Rules 1998, all of which themselves contain within in them different sections and subsections. There are also practice directions and pre-action protocols which a person without legal training will now be expected to comply with. This is a huge burden on a person who has had no legal training and who can very easily breach a rule or order and find themselves in a situation where they face problems. This could include a claim being struck out (not allowed to continue), or even an order that the individual has to pay their opponent’s legal costs.

Whilst the decision in Barton’s case may seem harsh, as he had sent the claim form, and the other party had received it, it does not detract from the fact that he did something which he was not allowed to do. If Mr Barton had wanted to send the claim form by email, rather than by postal service as is permitted, he had to firstly obtain written permission from the court to do so, which would have included providing the details of the email address to which it was being sent to and whether there are any limitations on sending by email, such as the maximum size of any attachments that may be received.

How can Taylor Rose TTKW help you?

As lawyers, we at Taylor Rose TTKW have many years of experience working with the Civil Procedure Rules. We know that the rules are strict and what the rules are. We also know what the penalties are for failing to comply with them.

Whether it be a claim for £5,000.00 or £5,000,000.00, we are always here to give you friendly and helpful advice. Sometimes, initial advice can really help to make sure the rest of your case runs smoothly and that before proceedings are issued the necessary pre-action stages are complied with. If you have any issue or our contemplating issuing proceedings, then please contact our litigation department for details of our fixed fee service, which offers advice and support at a cost which is reasonable to what you are claiming. A bespoke service can be offered to you, tailored to your needs and budget and one which ensures that no breaches of the rules occur. Please call the Litigation Team on 01733 333333 for more information or to make an appointment with one of our experts.

Insurance law is rarely something that takes front and centre stage in the...

Following the most recent announcement made on the 4th January 2021, and with the nation once again in...