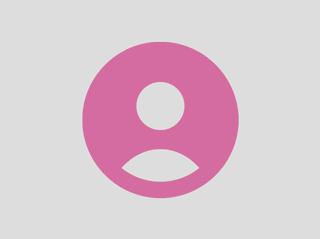 GET IN TOUCH WITH ME TODAY

Please fill out this form and I will return your enquiry as soon as possible.

Alastair specialises in both high value and complex litigation cases working for a wide variety of clients including multinational companies, SME’s and private individuals.  Alastair also has significant experience of criminal and civil fraud matters, and those matters concerning money laundering and proceeds of crime.

Before he became an in-House lawyer, Alastair was described by the UK Legal 500 as “exemplary” “knowledgeable” and “compassionate”.

Alastair has also been involved in a number of cases that have attracted national attention including:-

The first injunction deployed in respect of cyber-squatting and misuse of company information by the former employee of a financial services company.

Case defining the parameters of suspicion under the Proceeds of Crime Act.

Case establishing liability against a non-equity partner in a law firm on joint and several basis.

Alastair has also appeared in the media (including BBC News and Sky News) providing expert opinion on legal matters.

Insurance law is rarely something that takes front and...>
VIEW MORE NEWS

What is the importance of your Final Will and Testament?

Dealing with the death of a loved one is challenging in various ways for different people. There...>
VIEW MORE BLOGS 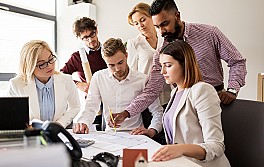 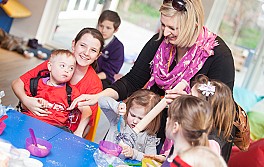 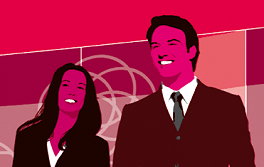