When charged with fraudulent trading, it is the prosecutions duty to prove that a business acted with the intent to defraud creditors. This could be defrauding of the company, of an individual, or that the business was acting towards a fraudulent purpose.

In an everyday sense, these cases usually arise from abuse of positions of responsibility or power. It is common to find a high-level employee or former employee accused of some unsavoury conduct. This is in the case that has resulted in the business they were employed by suffering financial loss. The obvious examples are:

The law surrounding these cases is complicated because there is no ‘direct’ legal route to take. You will need expert assistance in preparing a case that refers to the right elements of law for your circumstances. This should include the law relating to deceit, conspiracy, breach of trust and/or duty of care. More common areas of law such as conversion, breach of contract or claims for restitution should also be included.

The law states that only managerial staff or persons within senior controlling roles in a company may be charged with committing fraudulent trading. However, mid-level and junior staff can still be charged with aiding in the offence. This does complicate matters for junior staff that may be aware of matters but feel unable to come forward or do anything about it.

To prove fraudulent trading is more than simply proving that the perpetrator set out with intent to defraud a creditor, a senior member of staff may still be charged with fraudulent trading. This applies if a senior staff member knew of it and turned a blind eye. It could also be even if they traded believing that later in insolvency the creditor would have their account settled.

It is often that fraudulent trading cases involve a company that has become insolvent. Although, any business whether currently trading, winding up trading or having ceased trading may still be charged with an offence. If a company is insolvent the prosecution will generally allege that the company continued trading knowing that there was little, or no chance the creditor’s account would ever be settled.

A good defence will ensure that the jury have an insight into the defendants’ mind-set. This is to ascertain why they acted the way they did at each stage of the alleged fraud. It is very hard to conclusively prove a dishonest intent. This is why it is also essential for those representing you to have a good knowledge of your background, company finances and structures.

The prosecution may also confiscate any assets amounting to losses suffered by the creditors. This is if there has been a successful prosecution as well as any other sentence deemed appropriate.

Acting quickly is vital. If the evidence is clear that money has been misappropriated, we can help you take immediate action for an Injunction.

This will help to capture and freeze the Defendant’s assets to make sure that your money does not go anywhere. From there we can work with you to navigate this complex area. We can then build a strong case to give you the best opportunity to recover your money.

For more information on fraudulent trading, please contact us. 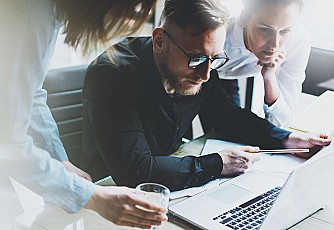 Commercial fraud is a term that describes a range of different activities, often covering a variety of causes of action. It usually covers the tort of ‘Deceit’ and involves deliberate actions, frequently involving dishonest or even criminal conduct

Any individual involved or with knowledge of fraudulent trading is considered to have committed an offence. They are then subject to investigation and penalties should the case against them be successful.

Long term fraud is defined as companies which have been created for the sole purpose of defrauding creditors. Usually the company firstly establishes trust and credit by setting up accounts and settling them swiftly. However, once trust is secured they make orders in large quantities of goods from suppliers and then disappear.

It can sometimes be the case that legitimate companies have run into financial difficulties and are unable to settle their accounts. As such, a complaint has been raised to the Police resulting in an investigation.

Short term fraud, whilst being a less lucrative form of fraud, is the most common. This is where a perpetrator will order goods from a supplier (usually in as large quantities as possible) and never settle the account, disappearing with the goods. 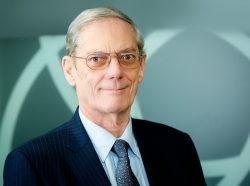 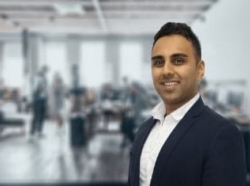 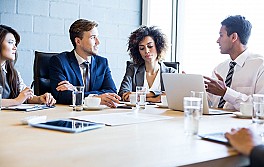 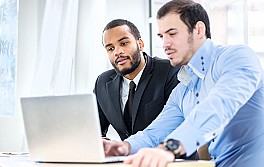 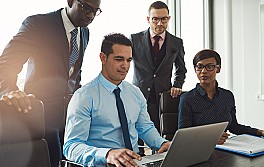