Adoption is an exciting but daunting journey for children and parents alike. When you adopt a child, the Court makes you that child's legal parent. An adoption order is permanent and cannot be reversed.

Who can adopt a child and how long will it take to do so?

Single individuals or couples can adopt, and it is not necessary to be married or in a civil partnership.  There are also no restrictions based on sexual orientation or religion.

The child must live with the adopter(s) for a period before an application for an adoption order can be made. That period differs as so:

If the parent(s) or guardian of the child do not consent to adoption, an order can only be made if the Court gives their consent. This can be on the grounds that the parent or guardian cannot be found, is incapable of giving consent, or the child’s welfare requires it.

Prospective adopters apply to a local authority or independent adoption agency to be assessed and approved to adopt. The assessment and approval process generally takes about 6 months. Once approved, the adopter(s) can be matched with a child, and the child placed with them. An adoption application can be lodged with the Court once the child has been in the adoptive placement for 10 weeks.

Where a Placement Order has been made the parent(s) or guardian cannot oppose the adoption application unless they have obtained permission from the Court. Permission is not often granted. A Placement Order will generally have been made immediately after the court dealt with the care proceedings.

Sometimes foster carers want to adopt their foster children. They can ask the local authority to assess them as adopters and then formally place the child with them for adoption. Alternatively, they can make a non-agency application (for example where the local authority in whose care the child is does not support the adoption).

The adopters will need the consent of the birth parent(s) with parental responsibility. Or they will need apply to dispense with their consent as any placement order will not be effective.

The adoption process is fairly technical and involves getting the steps right. We can advise you on the best approach and help you draw up the documents. Our Family Solicitors are experts with many years’ experience in all aspects of Family Law.

If you wish to discuss the specifics of your case or want to talk to one of our specialist Family Lawyers, please contact us. 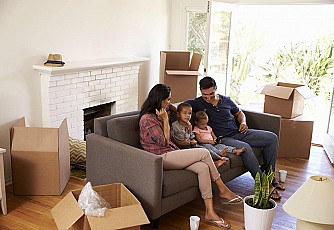 The child must have lived with the stepparents for a period of 6 months before the application is made. Before applying to the Court, the adopter has to give three months’ notice to their local authority of their intention to apply for an adoption order. The local authority will conduct an assessment and make recommendation to the Court.

If the adoption is opposed, the Court will normally appoint a Children’s Guardian to represent the child. They will advise the Court on the child’s best interests.

Adoption of Children from Abroad

These adoptions fall into two categories:

Anyone who resides in the British Isles must be assessed as a prospective adopter before bringing a child into the UK for adoption. This is also the case if the child is adopted under an external adoption order in the last six months.

In non-Hague Convention cases the adoption order is not normally recognised under UK Law, and it is necessary to apply to adopt the child in this country.  If the adopter, or one of them (if a couple), is a British national, the child will acquire British citizenship on adoption.

If you wish to discuss your needs with a member of our team, please contact us here. 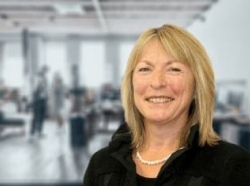 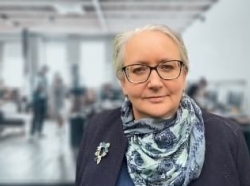 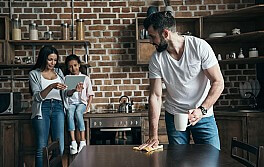 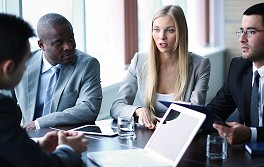 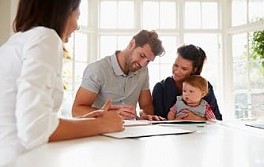 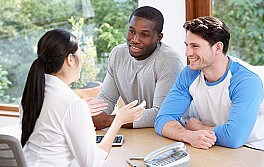