CONTESTING A WILL OR TRUST

If you consider that the terms of a Will are unfair or even that the Will itself may be invalid, we can assist by providing you with specialist advice on how a Will or the terms of it can be challenged.

It goes without saying that losing someone close to you is always a stressful and emotional time for everyone. Wills are constantly being updated and family setups can often be very complicated, meaning it’s not uncommon for a will to be contested.

Will contest is when a will is objected regarding its validity. This could be due to it failing to reflect the real intent of the testator. Contesting a will can also be done on grounds where it is believed that the will was made under influence or with lack of capacity. In other cases, it can occur when someone who would usually have been provided for (e.g. a close family member) has not been.

If you consider that the terms of a Will are unfair or even that the Will itself may be invalid, we can assist by providing you with specialist advice on how a Will or the terms of it can be challenged.

If you’re unhappy with the terms of a Will, you may be able (in certain circumstances) to make a claim against the Estate under the Inheritance (Provision for Family and Dependants) Act 1975. If you think the Will itself could be invalid, then it may be possible to dispute the validity of the Will.

Making a claim against an Estate

If a family member has died and they hold a valid Will, but you consider the terms of it are unfair (you may have been left out, or not have received reasonable financial provision) it may be possible for a claim to be made against the Estate for ‘reasonable provision’.

Under the Inheritance (Provision for Family and Dependants) Act 1975 in England and Wales, you are entitled to make a claim against an Estate if you are;

You may also be able to claim if you were treated as a child of the family, a former spouse, or if you were being supported by the deceased before they died.

When you bring a claim to the court, they will consider many different factors, including your age, family and financial situation, any disabilities, financial needs and your relationship with the deceased.

Normally a claim has to be settled or proceedings issued within six months of the grant of probate, although there are some exceptions. With such a tight time limit, time can often be an important factor when deciding whether to make a claim or not.

We can guide you through the process of making a successful claim, explaining your options and deal with the administrators of the Estate on your behalf.

Disputing a Will or Trust

If you believe that the Will itself is invalid, you may have grounds for contesting it if, the terms are unexpected or you have concerned about the mental capacity (sound mind) of the testator (the person who wrote the Will), it is possible to ask the court to rule that it is invalid or that a previous Will should preside, particularly in cases of professional negligence.

There are several possible grounds for disputing the validity a Will. For example, you might believe that it wasn’t constructed properly, that the person didn’t know what they were doing, that pressure or an undue influence had been placed on the deceased or that a marriage or re-marriage has revoked the Will and made it invalid.

Although there are some exception, if the formalities laid out in section 9 of the Wills Act 1837 are not complied with then the Will would be deemed invalid. For example, if two people didn’t witness the Will being signed.

In addition to disputing the validity of the Will, it is also possible to dispute the manner in which the Estate is being administered, or whether an Executor or Trustee is suitable. If you believe that errors have occurred in the administration, that there were breaches of the trust, or that someone appointed is no longer suitable but they refuse to stand down from their position, we can assist with challenging their appointment and contest the trust.

If you wish to dispute a Will, its important to know that the burden of proving its invalidity lies with yourself. As the law will automatically assume that the Will is valid it therefore up to the objector to prove that the Will is not.

This is not a simple task, and most cases usually require the consideration of the court. Unless an agreement can be reached with the other beneficiaries by way of a Deed of Variation. If the Will is successfully challenged, the terms of an earlier Will can apply, or the court can determine a suitable distribution.

You have to make your claim within six months of the grant of probate.

If you want to make a claim, dispute a will, or discuss your situation and get some useful legal advice please get in touch. 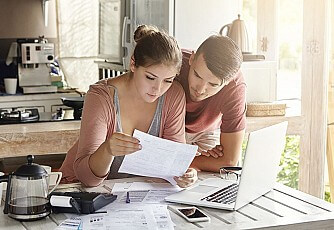 WE CAN GUIDE YOU THROUGH THE PROCESS OF MAKING A CLAIM, EXPLAINING YOUR OPTIONS AND DEALING WITH THE ADMINISTRATORS OF THE ESTATE ON YOUR BEHALF

We can help you dispute the terms of a Will if you feel that you have been unfairly excluded, or you are concerned about the validity of the Will.

We can also represent the Beneficiaries and Executors who are facing a challenge to a Will and who believe that the terms of the Will should stand.

In addition to advice and assistance we also offer guidance with mediation between Beneficiaries (as to the distribution of chattels) or when Executors/family members disagree as to the implementation of the deceased’s wishes.

We have meeting rooms at our offices where discussions can be held on ‘neutral ground’, and our professional and expert solicitors can act as mediators.

We consider ourselves as specialists in this area and completely appreciate that disputes regarding probate issues are difficult and sensitive.

With our expertise we're able to advise the disputing parties on: what a claim involves, what the possible outcome may be and whether court proceedings maybe worthwhile which will depend upon the value of the Estate.

If a resolution cannot be found and the matter does go to court, then we’ll be there to support you throughout the process and ensure that suitable representation is provided.

DO YOU REQUIRE ADVICE?

If you think you require advice with Wills or Trusts, please get in touch. 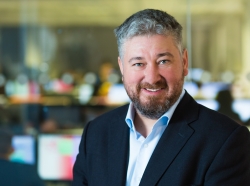 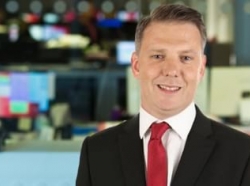 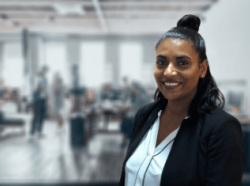 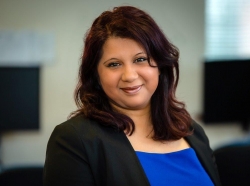 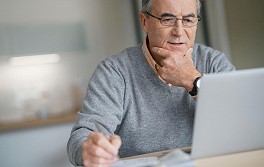 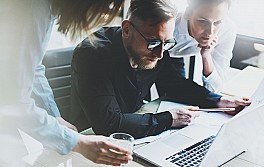 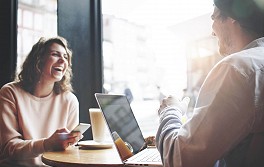 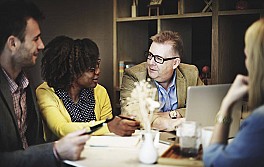 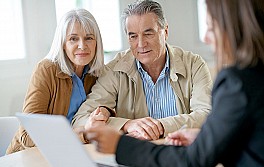