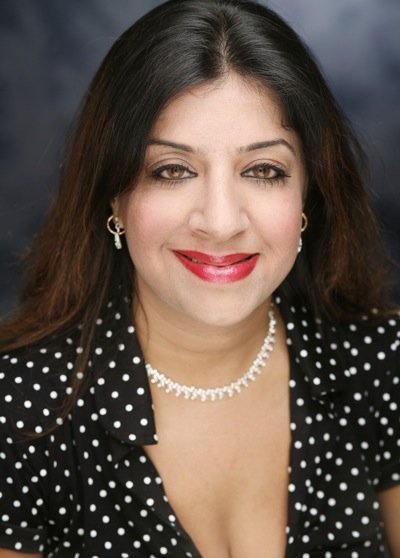 Sushma has been regularly appearing on national television since March 2004 giving live Immigration legal advice and she has also hosted her own live legal TV shows.

Sushma has also given Immigration advice on Radio Asia and Punjab Radio. She is regularly quoted in the efinancial news on Business Immigration matters and she has also appeared in the Law Society’s Gazette on a number of occasions.

Sushma ran her own successful law firm in Central London from 2009 to 2015 after which she became a Consultant Solicitor to focus on providing first class legal advice to her clients without the managerial aspects involved in running a business. Prior to establishing her firm, Sushma worked in a city law firm in London for 8 years. Within just over a year and a half of joining that firm, Sushma established herself as a Partner and Head of the firm’s Immigration department.

Due to her extensive experience, Sushma can advise on any aspect of UK Immigration and Nationality law including;

Sushma can advise on all other categories of Business Immigration and individual applications.

Sushma is a member of the Immigration Law Practitioners Association and is also registered with the Solicitors Regulation Authority.

If you require Immigration advice, please contact Sushma on 020 7400 7725 or email sushma.awtani@taylor-rose.co.uk 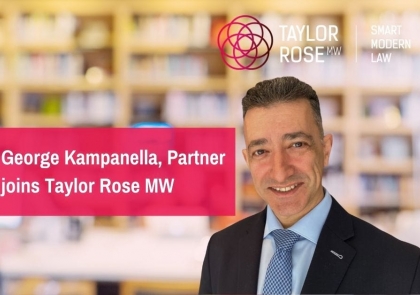 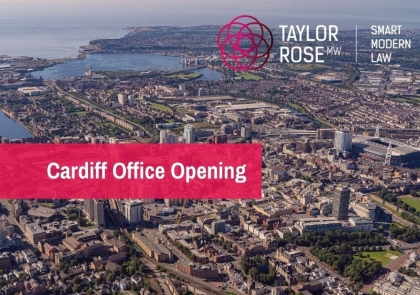 Taylor Rose MW is pleased to announce the opening of its first Welsh office based in the country’s capital,...