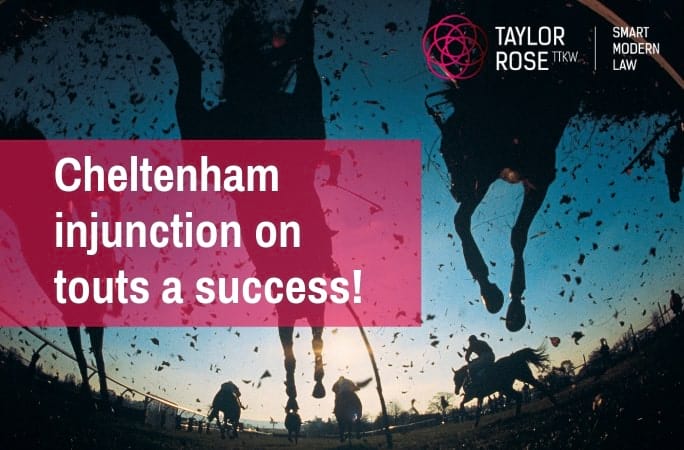 During the Cheltenham Festival in March of this year, Renton said that “there had been a maximum of about 20 or 30 touts who were operating in places such as the coach parks or approach roads. In previous years Cheltenham had about 150 to 200 touts operating during the festival. Therefore the injunction had been a considerable success.”

Cheltenham also put in place a “refund policy” since the Injunction was obtained. This meant that any customers who had bought too many tickets could get a refund of between 50% and 75% of the value of the ticket, up to a week before the event.  Cheltenham had taken this step to minimise the number of tickets falling into the hands of touts.  Renton said that “he was also encouraged that more tickets had been sold on the gate this year than in previous years, which indicated that fewer tickets were being purchased via the touts.”

John Steele QC (representing Cheltenham) told the court that one of the main reasons why it was felt the injunction had been successful in deterring touts, was because any touts claiming benefits, were worried that they might lose their entitlement to benefits if Government benefits offices discovered touts had a second source of income.

The court heard evidence from The Chief Constable for Gloucestershire Police that the touts were part of organised gangs who were often involved in money laundering.

The next step will be for Cheltenham Borough Council to consider whether they wish to obtain an injunction to cover other areas surrounding the racecourse so as to try and drive the touts out of Cheltenham completely.

It is satisfying to see that the action taken by Cheltenham, in obtaining what was a groundbreaking injunction has been a considerable success. This can only enhance the experience of Cheltenham racegoers and local residents. The Jockey Club / Cheltenham racecourse are therefore to be congratulated in leading the way with their initiative in the war against touts. It will be interesting to see if organisers of other sporting events e.g. Cricket World Cup, Twickenham, Wembley, Wimbledon, etc. take similar action to stamp out touting at those venues too.

If you are a sports organisation, company, or individual with concerns about a sporting event, ticket touts, or general commercial issues, then Taylor Rose TTKW can help you. Contact Greg Rollingson or Thomas Burkett on 020 3959 0550. 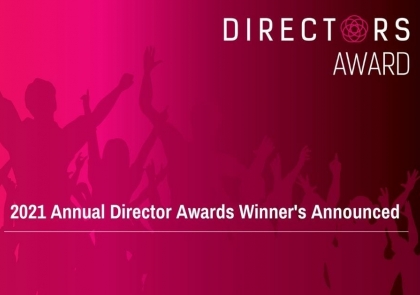 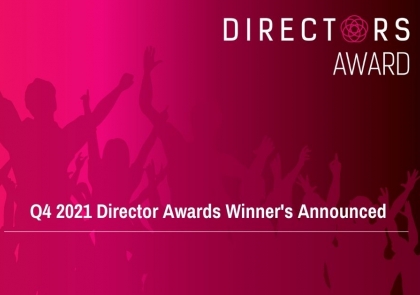